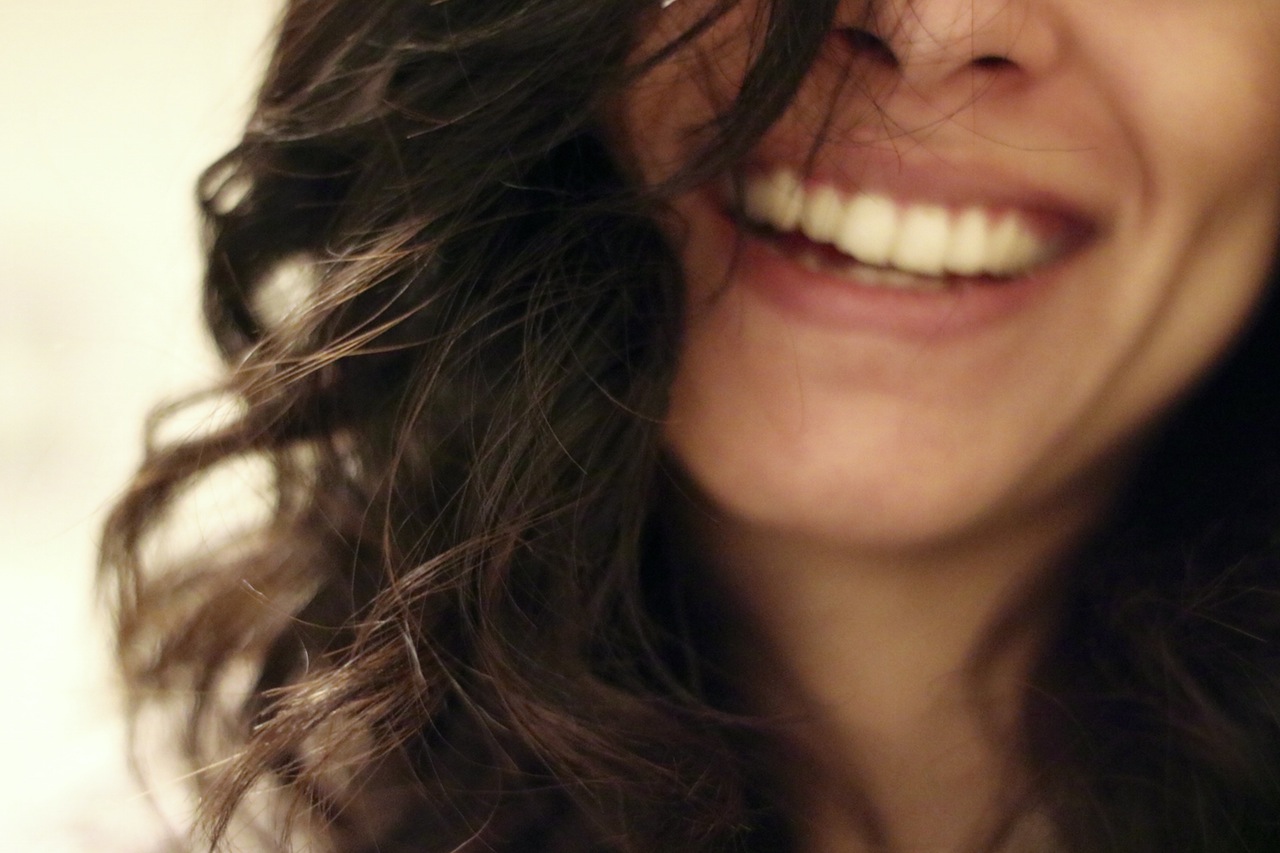 A Smile is Worth a Thousand Words

I know a ton of Transgender and even cis women who would die to look like many of the gorgeous Trans women or even drag queens they see, but for most of us it just won’t be in the cards – in this life anyway.

In the meantime, a great alternative to being presentation obsessed is being attitude obsessed. Not that you shouldn’t always try to put your best foot forward as a Trans woman (even if in heels or tennis shoes), the proper attitude can take you a long way. Why? I think the way men and women see the world causes most of the differences.

Let’s take the way I present in the feminine world as an example. I faced the fact a long time ago I was not going to be totally presentable. And, similar to any other cis woman, I learned to compensate with another facet of my overall being – my personality. To start the process, I had to learn several basics, one of which being that women smile more at other women. I had to really concentrate on keeping my old male scowl off my face and return a smile with a smile.

A hint though, some women become very adept at hiding a knife behind their back with a smile. You need to remember too, there are different levels of people in the world, a great majority of which are simply going their own way and don’t really notice you. So (as I was told once) put your ego away, it’s not all about you.

I believe that we Trans women get smiles because a percentage of cis-women don’t cheap levitra online us have a ‘problem’ with a Transgender person unless they are a spouse or boyfriend, or are impressed with you because you have the courage to live your life on your own terms. All of a sudden in a few societies we Transgender women have become ‘Transtastic’.

Now let’s toss an understanding of the whys and hows the gender binaries use of a smile also goes into the mix. Men live in a less complex power system than women. Think of wealth, looks or athletic prowess and you have a male based power system, none of which really need a smile to succeed. Women on the other hand operate in a more complex layered system which includes family, work and a social grouping of friends. Girls at a young age learn to use a smile because they are ‘allowed to. Boys often not.

If you are carrying the ‘scowl’ in public it screams something is wrong with you at its worst or you are just a bitch at its best. Your best accessory should be your ‘FFS’, a Fast and Friendly Smile. Try using it when another woman makes eye contact and you will be amazed. FFS works too if you are dressed in heels and hose or even jeans and t-shirt at the grocery store, especially if you are utilizing the all-important ‘dressing to blend’. Remember half the world is made up of other women you must deal with, like it or not. Engaging them in their world will make you more of a success in it too!

Again, if a person is predetermined not to like a Transgender woman, be a bitchy one to make sure they never will.