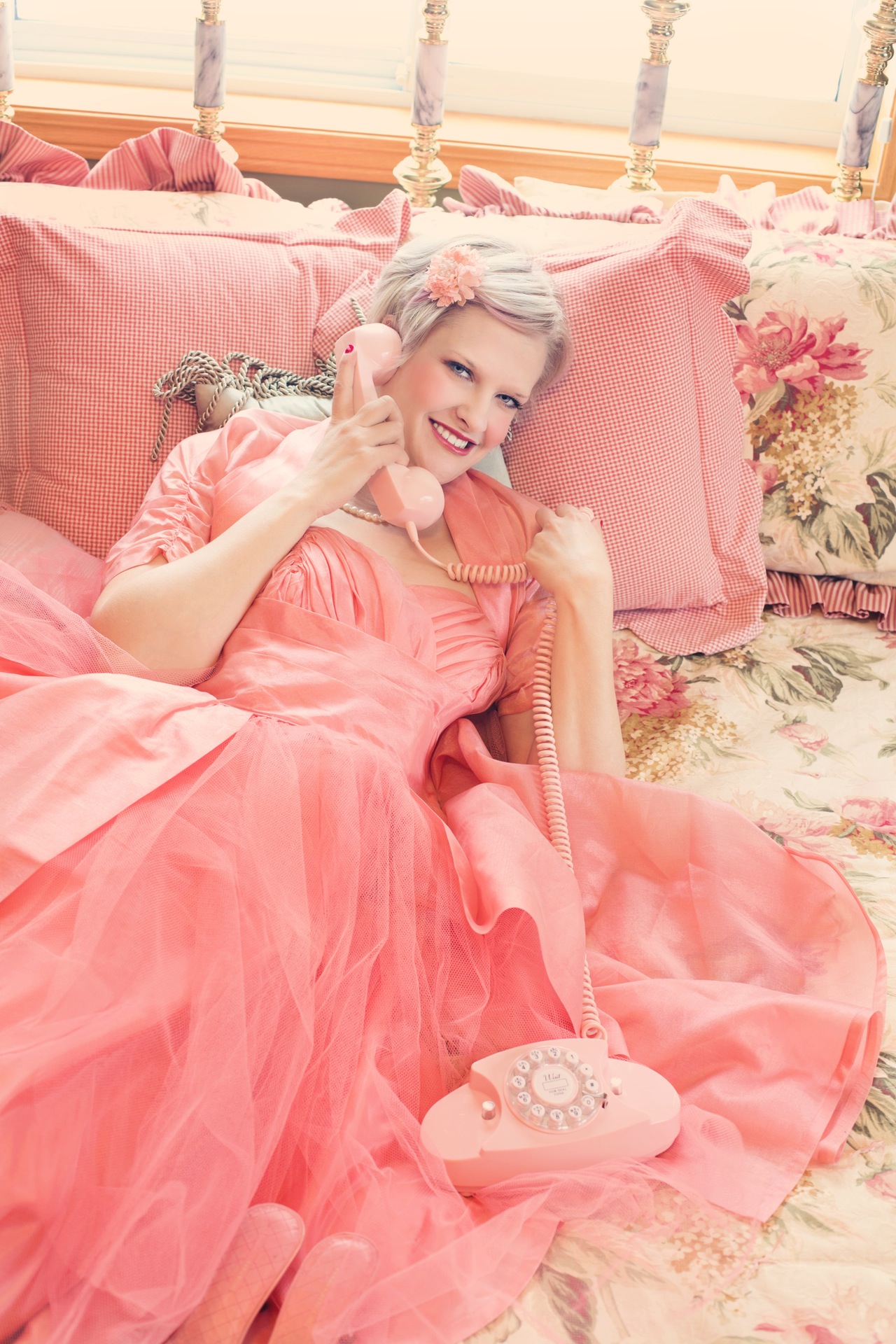 Am I Pretty Enough?

This is a question I have asked myself for a long time, “Am I pretty enough?” Allied to this question is “Am I passable?” These questions nag every transgendered person, especially as we age. For some it can be summed up by the questions below.

These are just some of the questions to ask when transforming from male to female.

Let’s handle the question of height. Tall women of all shapes and sizes are not unknown with some female movie stars towering over their male co-stars. These women can also have big feet and hands so many men can pass as female as long as not over-sensitive to height. I meet many girls who are taller than me as I’m only five feet nine in old measurements (175cm), and all have lovely long legs. Thing to remember is that society is sensitive to the tall girl and most normal folk will avert their gaze rather than embarrass a tall girl by staring at her.

Male hair is mostly solved by shaving it off. For the Tgirl with a female partner who likes male hair it does pose a problem. Some married Tgirls want to meet another Tgirl, but cannot shave as this would be a dead giveaway to the wife or girlfriend. Men who play sport involving shorts also face this problem if teammates notice lack of hair.

Luckily, society is changing with many younger men shaving their hair, as some detest body hair. Makeup can also cover a multitude of things and a visit to a good transformation service should help to provide advice on how to cover the hair. Nothing much you can do with facial hair, but as a Tgirl won the Eurovision song contest last year with facial hair and a fantastic body, this is not as important as it used to be.

Broad shoulders can also be ignored. A female French tennis star a few years ago had broad shoulders and this led to claims she was a Tgirl. This genuine female survived this claim, so it is not unusual for some females to have broad muscular shoulders. Broad shoulders, like being overweight is not restricted to the male gender.

Masculine features can also be minimalized by makeup. The strong buy levitra online pharmacy jawline can be hidden. Makeup can also hide scarring and other damage by the sun and wind. Wigs can also assist to cut down the amount of your face you show to the world.

Clothing choice is another way of ensuring you’re passable. Having too short a skirt at age sixty invites a lot of attention from men and women. The choice of the right clothing is unusual as the modern woman dresses down to appear in public.

The wearing of long sleeves or long skirts can also hide body hair. With the modern tendency to protect the skin against sun damage, long sleeves and long skirts are common even in hot countries like Australia. For women, the fashion choice is endless as also common for women to wear slacks and t-shirt, and even wear men’s underwear.

Unfortunately, one of the biggest problems is that men still carry all the labels from decades ago that forbid them putting on a frock. From my observations there are no fashion standards for women any more. It is a fact that many of the better dressed women have been Tgirls as they try to mimic the style of the fashion model rather than the average woman on the street.

We all seek that ultimate goal of passing in public. Most Tgirls want to shop in lingerie shops or dress shops while dressed as female. Passing in public and shopping as female are two of the ultimate buzzes that drive many to mimic the female form.  In summary, most problems can be overcome, with a little help.