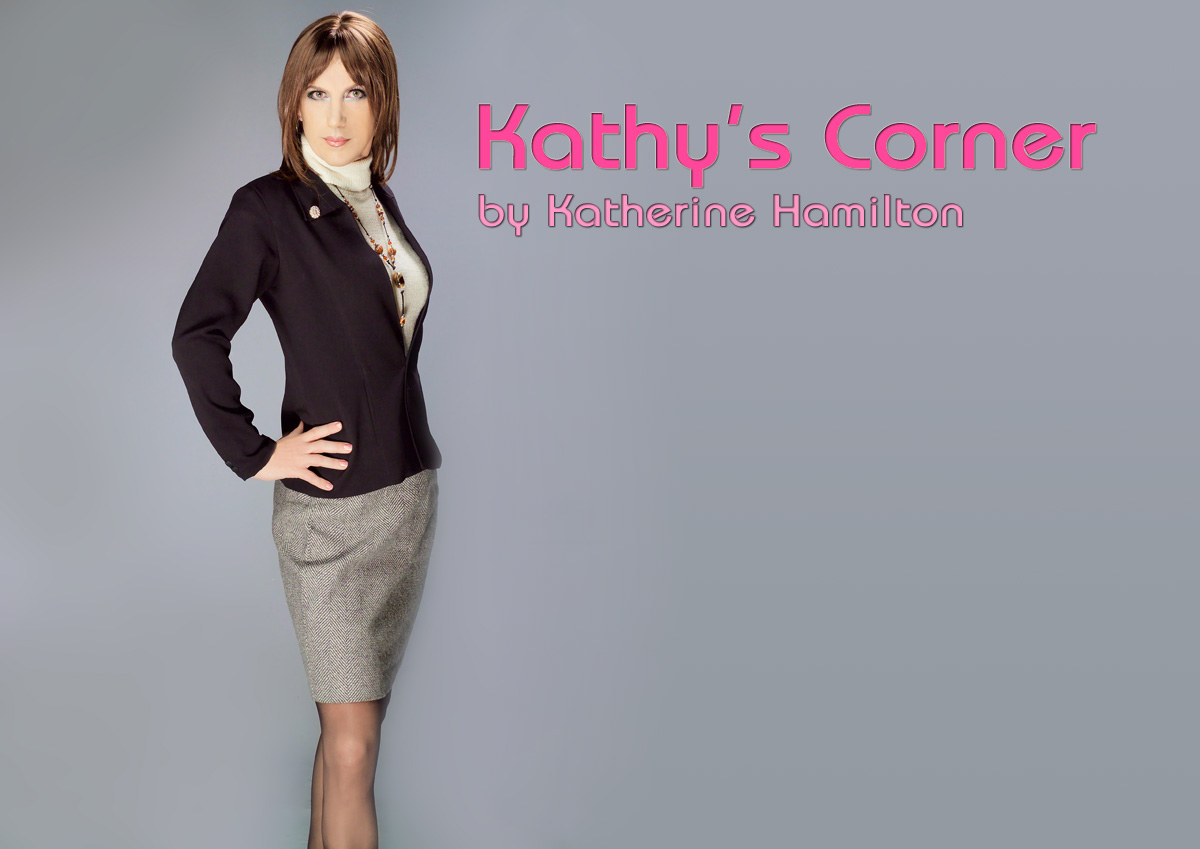 Over the last 2-3 months here in Thailand, we seem to have been having an epidemic of occurrences of Male to Female T-people (more often than not referred to as Ladyboys) making news for all the wrong reasons.

We’ve had headlines in both the Thai and English press such as:

None of these headlines do any favours for the vast majority of others in the T community, who just want to get on with their daily lives as normally as possible.  Yet, these headlines concern people who, fundamentally, are just like you and me; people whose, perhaps, whose only real crime was being born with a mismatch of mind and body, a disturbing scenario for anyone, no matter what their origin, or their background.

After all, plenty of people who do not have gender related issues also commit crimes: they cheat, they steal or lie and so on—as evidenced all too well by the high prison population of ‘normal’ people in all countries!

In an ideal world, though, many of the problems regularly experienced by T people can be easily solved and solved fairly quickly. Unfortunately, as with many aspects of human life, especially when it comes to minorities, none of us live in an ideal world—nor are ever likely to do so!

Although the recipe for resolution of many of the issues T people face in Thailand and, to some extent, in Asia generally, is rather complicated, if we start with two of the key ingredients, namely: large helpings of education and of universal tolerance, then we might just begin to make some progress.

Starting with education, this has to be for both for T people and non-T people.

It’s important to give T people better opportunities to learn, to study and be educated; be especially patient with them during their adolescent years when T people are usually even more confused and worried than their normal (that word again!) peers, as the stresses and strains of reaching puberty in the wrong body become almost unbearable. In many cases, T people often can’t concentrate on learning for fears about their gender situation, fears about everything to do with their mixed-up life and so on. In fact, school drop-out rates by Ladyboys in their early teens in Thailand are very high, and this is consistent in many developing countries across the region.

We need to let T people see that there are careers for them after completing their studies; careers other than working in bars, night clubs, or in prostitution; we need to teach them that they can earn enough money legally by working hard in a career, more than enough to pay for the surgeries most long for.

Equally importantly is the need to educate non-T people; let them know that being T is not a lifestyle choice nor a perversion; being T is much the same as having brown or red hair, being tall or small… you are born that way! But, most of all, educate other people that T’s are human too, with the same needs, wants and desires as the rest of the population—it’s just that they don’t fall into the rigid gender categories others love to apply.

Education breeds tolerance and the sooner non-T people stop the discrimination, stop the prejudices and the Transphobia, then we can all take a quantum leap forward and start effectively tackling the issues which cause some of the headlines I highlighted above.

Sadly, though, there are, and always will be, no matter what we do, prejudices, discrimination, phobias and hate in the world; such vices are inbuilt into most people, even though the degrees of affliction may vary. If you think about it, it’s commonplace for members of the same families to dislike each other or fight ferociously so, in reality, what hope is there for strangers to get on and live harmoniously together?

The human race is such a tribal based race with divisions into gangs and cliques and private clubs and secret societies; the far right, the far left and so on and so on…, and tolerance of minorities always suffers as a result.

But we have to start somewhere and winning small battles may well help us T people win the on-going, seemingly perpetual war.

The net result: we have to stay positive and so, next time you have the chance, do a bit of advocacy and put in a good word for our community to non-T’s; promote the cause; let other people know we’re not all that bad… well, generally we’re not… but just don’t spread around the headlines atop this piece!