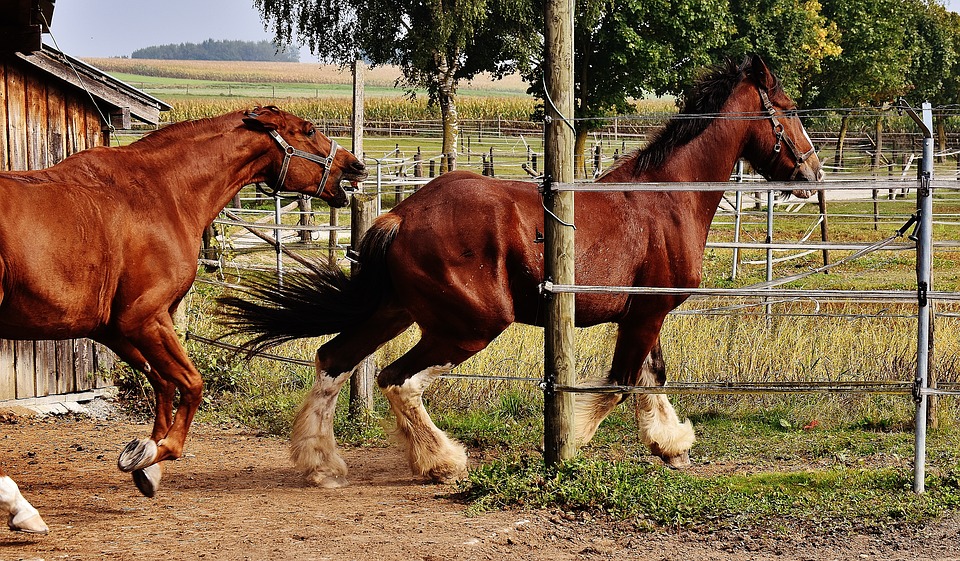 I don’t know what it is but for some reason, cisgendered lesbians seem to love straight trans men. Every single trans-oriented dating group I’ve ever found myself in (don’t judge, I’m single) has dozens of them. If you’re a trans guy who dates women, you’ve likely met or even dated one of these lesbians.

I’m probably not the most qualified guy to talk about this. I rarely, if ever, date women. But you better believe it happens.

You hear the same lines every time. “I just don’t like dick. But I love vaginas and trans men have them.” “Super masculine people turn me on.” “I just really like butches!” (Dear reader, I’ve actually heard these lines verbatim.)

If you’re a lesbian and you pursue trans men, back away from the computer. Take a deep breath. Then head to your nearest adult store, buy yourself a flesh light, and have at it.

Let’s break this down, step by step.

First off, okay. Some people have preferences. Great. You like one body part over another or you prefer your guys short and hairy. Whatever floats your boat.

Here’s the issue. When you define a person solely by your preference, when you seek them out to fulfill your preconceived notions of fulfilling that preference, at best it’s degrading. The lesbians who seek out trans men purely for what they believe is in their pants don’t fall in love with the person- they fall in love with genitalia, and very likely it’s a body part that the man is pretty damn dysphoric over.

Hopefully, you see how this is a problem.

Lesbians, you’re doing just that. And here’s the thing. I doubt you’d even give a trans woman the time of day. Despite the fact that she’s, you know, actually a woman.

I suppose cheap levitra generic this could actually apply to the straight men out there who try to date trans men, although I’ll be frank. I’ve seen it before, but it doesn’t seem to be the same, overarching problem that lesbians pursing trans men is. We call out the straight men who fetishize trans men when we come across them but we’re reluctant to do the same when it comes to lesbian women. Why?

Trans men aren’t your toys. We’re not here to be your Mega Butch, who you can giggle about with your girlfriends and pressure to top. We’re men, period. Regardless of what’s in our pants. Regardless of whether our voices are high or low.

But hear me out. I get it. Exceptions happen. I rarely fall for women but it’s been known to happen. If you’re a lesbian who finds yourself taken by surprise when you fall for a man, cis or trans, I’ll let it slide.

Just don’t pretend like trans men are equal to butch lesbians. Because we ain’t.

But the worst part isn’t even the sexual misgendering that seems to occur when lesbians deliberately seek out trans men. It’s what follows. Because you’ll see it time and time again. A lesbian dates a trans man. He passes as cis, the couple’s then perceived as (rightfully) a heterosexual couple. Lesbian flips. Worries she’s losing her queer identity or whatever (bisexual women, here’s where you can roll your eyes). And then she does it. She outs her husband/boyfriend.

When you, in one breath, claim that love should transcend labels but you hold onto your label as a lesbian, you can’t have your cake and eat it too.

Trans men are men, period. I wish you would realize that.