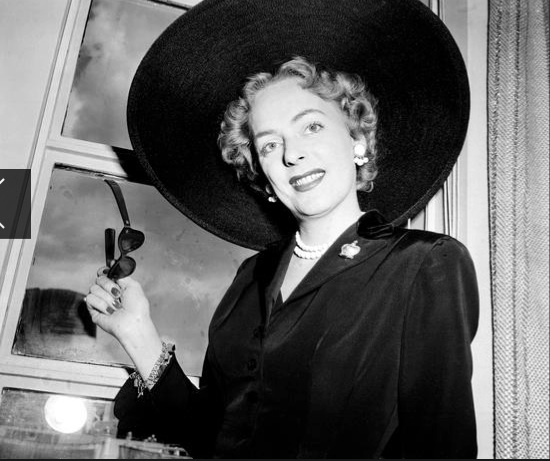 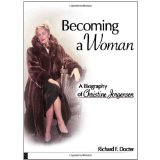 Dear Christine, I’m writing to you from the 21st century where transgender issues are still pretty taboo, especially in the U.S.A. I know, I know. Don’t get up or roll over. Just kidding. But you should see what you helped to start! It’s been over a half century since you stepped off of that airplane in New York and stunned the world with your beauty and courage after having one of the first, if not the most publicized sex change operations of the times. Sorry to say, you probably wouldn’t even get a byline in any of today’s papers, which I guess is both good and bad depending upon how you look at it, but your passion for photography and performance still stars you in my mind. Sure, I didn’t know what to make when I first saw you on television and I was just a like five year old-in-my-head or something, yet I can remember what I said to my mom. I’ll never forget the startled look on her face as she answered, “Don’t ever tell your father what you just told me!” LOL. Out of the mouth of babes, as they say.

After reading your memoirs, I can’t imagine what it would be like to walk in your shoes if they fit because you were a size eight and I’m a size nine, but girl talk aside (who can ever have enough, right?), if I could ask you just one question it would be: Why didn’t you take better care of yourself (not smoke and drink so much)? Sigh. I guess we all do dumb things to make the pain stop but you might even still be with us but, hey! the brightest stars always shine briefly and then are seen by us mere mortals light years later, right?

Say hello to your Grandma and Aunt Augusta for me. Your love for your family was so deep. I see that when I read your letters to them from your hospital bed in Denmark where you were at for two years getting ‘demasculinated’ as they called it back then. Today we call them ‘gender affirming’ procedures which is hyper cool, so you see, some progress has been made, especially, finally, in the USA where the Supreme Court at last legalized gay marriage in all fifty states recently. A lot of work still needs to be done in getting equal rights for Lesbian Gay Bisexual Transgender folks (I’ll be as bad ass bold as you were and move the “T” to the front of the line, calling it TLGB–the new orange, sister). You’d definitely have your own reality television show if you were buy levitra australia around now. Don’t even get me started on YouTube and the amazing selfie (self portrait instant photography)world of Instagram and other social media. Let me just say you can post those gorgeous pictures that you make FOR THE WHOLE WORLD TO SEE immediately from the comfort of your chaise lounge chair, sexy in your Hollywood satin. 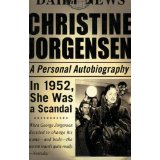 The way you felt nature through imagery was beyond amazing. Your first trip out west to see the Grand Canyon and then California reads like a fairy tale. And the connection you made with the God you believed in and the reconciliation of your mind, body and spirit continues to inspire many, I’m sure. You were probably too busy with all those nightclub and Vegas offers to meditate more on the meaning and that’s a pity because I found nature to be a great comfort during my own journey and I’d like to share some pictures I took with my iPhone with you in heaven. Oh. An iPhone is a small, square device that you can carry in a purse and communicate with anyone in the world to at any time as long as you are in a place where you can transmit and receive cell tower waves, the 21st century equivalent of satellite communication which you were familiar with. No. I’m not making this shit up. Seriously. 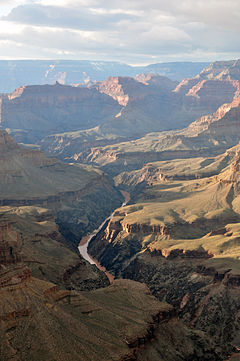 I get geese bumps when I follow your words. [more than one bump-not goose] Very moving, Chrissy. I knew a sweet Chrissy when I lived in Seattle and worked at The Salvation Army store. Nothing like a thrift store haul to make a girl feel cheap and classy at the same time. She wasn’t Scandinavian like most of the women there were back in the day, more Slavic and slanted in her thinking and we hit it off great because she told me once with lowered, soulful eyes and a diving down glance at nothing, but something there between us. She said, “Sometimes people were meant to come into your life. You’re one of them for me.”

So that’s my Chrissy story, hon. Besides that, I’ve got nothing but love, joy and peace to wish you from the future where crazy love, crazy beautiful, crazy wonderful Christine Jorgensen’s story still lives on and is accessible to all at the tap of a fingertip. Have a moment in your heavenly afterlife and smile at us all down here because faith and hope pulled you through a wild ride and now is the time for a good, glossy billboard with your timeless talent in lights, radiating a heart that always hoped. Oh yeah. Just some latest fashion gossip craze stuff–neon fails!