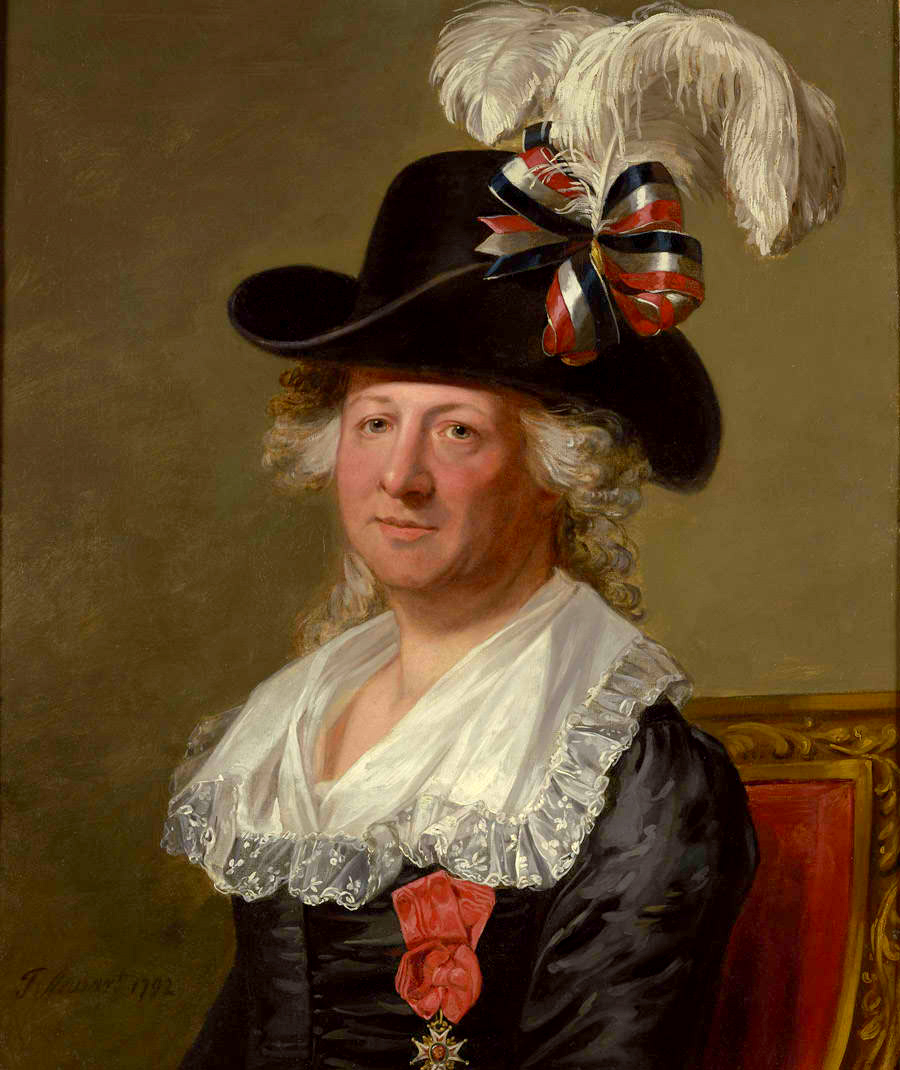 Charles-Geneviève-Louis-Auguste-André-Timothée d’Éon de Beaumont (5 October 1728 – 21 May 1810), usually known as the Chevalier d’Éon was a Transgender person who lived over two centuries ago.  If the name sounds familiar to British Trans people it is because his name has been used for the Beaumont Society.  Eonism was also the name given to describe men who dressed as women long before terms like transvestism appeared.

Eon was born in an era when England and France were enemies, squabbling over colonies worldwide.  They both courted allies among other strong European empires, especially Russia.  Empress Elizabeth (1709-62) daughter of Peter the Great, ruled Russia and it is in her court that Eon was to experience his first transgender experience by order of King Louis XV of France (1715-74).

Eon had entered the diplomatic service and was working to guarantee Russian support against England. He was recruited into Louis XV’s secret police and spy network. This spy network was independent of the French government and run by Louis. At the time, to stop French spies entering Russia, England had banned French diplomats from entering Russian territory.  To evade this ban, Eon entered Russia dressed as a woman.  He is supposed to have worked for the Empress Elizabeth as a maid in waiting.

The Empress Elizabeth was of masculine appearance and she liked to show off at mass crossdressing functions run by Russian society.  At these Transgender venues, she dressed in Cossack attire and would be amused by all the male court officials dressed as women. It is in Russia that we get our first hint that Eon dressed in public as female, by order of the king.

It is hard to know what Eon felt, on being ordered to dress as female. What we do know is that women’s courtly dress was very fine indeed.  Women wore mainly satin, pink and purple satin petticoats, satin dresses, silk camisoles, massive wigs with satin hats with pretty ribbons, satin girdles and satin shoes.  Materials like crepe, ermine, sable, angora goat and wolf fur adorned lovely colorful dresses.  To outfit yourself at court required huge amounts of money.  The court of Russia drained one third of government income in Elizabeth’s reign.

War ended Eon’s Russian service and he returned to France to fight England in the Seven Years War (1756-63).  Eon fought the war as a dragoon, earning the Order of Saint Louis which is the equivalent of the French Legion of Honor today.  This meritorious award entitled him to a government pension and allowed him to take the title of Chevalier (knight).

After the war ended in 1763 he was assigned to England as acting ambassador. It was in England where he fell out with the new French ambassador when he arrived. Eon had accrued a large wine bill and he argued with the new ambassador, which led to his sacking in 1763 for insolence.  He was ordered buy cheap levitra online home to France.  Eon refused to return to France and threatened to divulge Louis’s spying to the British Government.  Eon hit on the idea to live as a woman to hide from French agents as he feuded with the French government.

To protect himself Eon enlisted the aid of the British press.  Armed with knowledge of Louis’s dirty tricks against the British Government, Eon released papers to the press and wrote numerous articles designed to embarrass the French Government.  Eon was now living full time as a woman and the British press started to question his true sexual identity. Soon the whole of British café society, and government officials overseas were discussing this infamous woman. After winning a legal case which proved he was female, the British people and government accepted the fact that Eon was indeed a woman.  Louis XV died in 1774, and the French government opened negotiations for Eon’s return home in 1775.

By this time, Eon had concocted a cover story.  She told all that she had been forced to adopt a male persona since birth to guarantee her rights and survival in a male world.  Eon convinced the new king that she was now living life in her natural gender.  The new king on the throne, Louis XVI wanted the misjudged woman back in France.

Louis’s representatives in England now guaranteed Eon’s pension and forgave his petulance. At first, Eon dithered and then agreed to return when the French government offered to pay for all her female clothes. Female clothing was expensive, so this was a considerable offer. However, there was a string attached as the new King stipulated that Eon must never again dress as a man.

Eon on his return to France at first rebelled, but in time Eon reveled in a new identity as a female amazon.  She was one woman who knew how to fence and live life as a soldier.  An eyewitness described her about town with stubble on her chin, looking nothing like a female apart from the fact that she wore petticoats.  From 1877, Eon lived full time as a woman.

Eon returned to England in 1785, and was living in England when Louis XVI was executed in 1792.  Eon now lost the French government pension.  To make ends meet, she did fencing exhibitions in fashionable society.  By 1810, she was living in poverty in England with another woman.  At eighty-one she passed away.  The coroner was called and confirmed that she did have male genitalia, much to the surprise of the woman Eon was living with.

Eon’s life was a long and interesting one.  He must be the only individual to be ordered to dress as a woman by two kings.  The truth of Eon’s life is yet to be written, as most scholars insist that they have only touched the surface of his fascinating life.