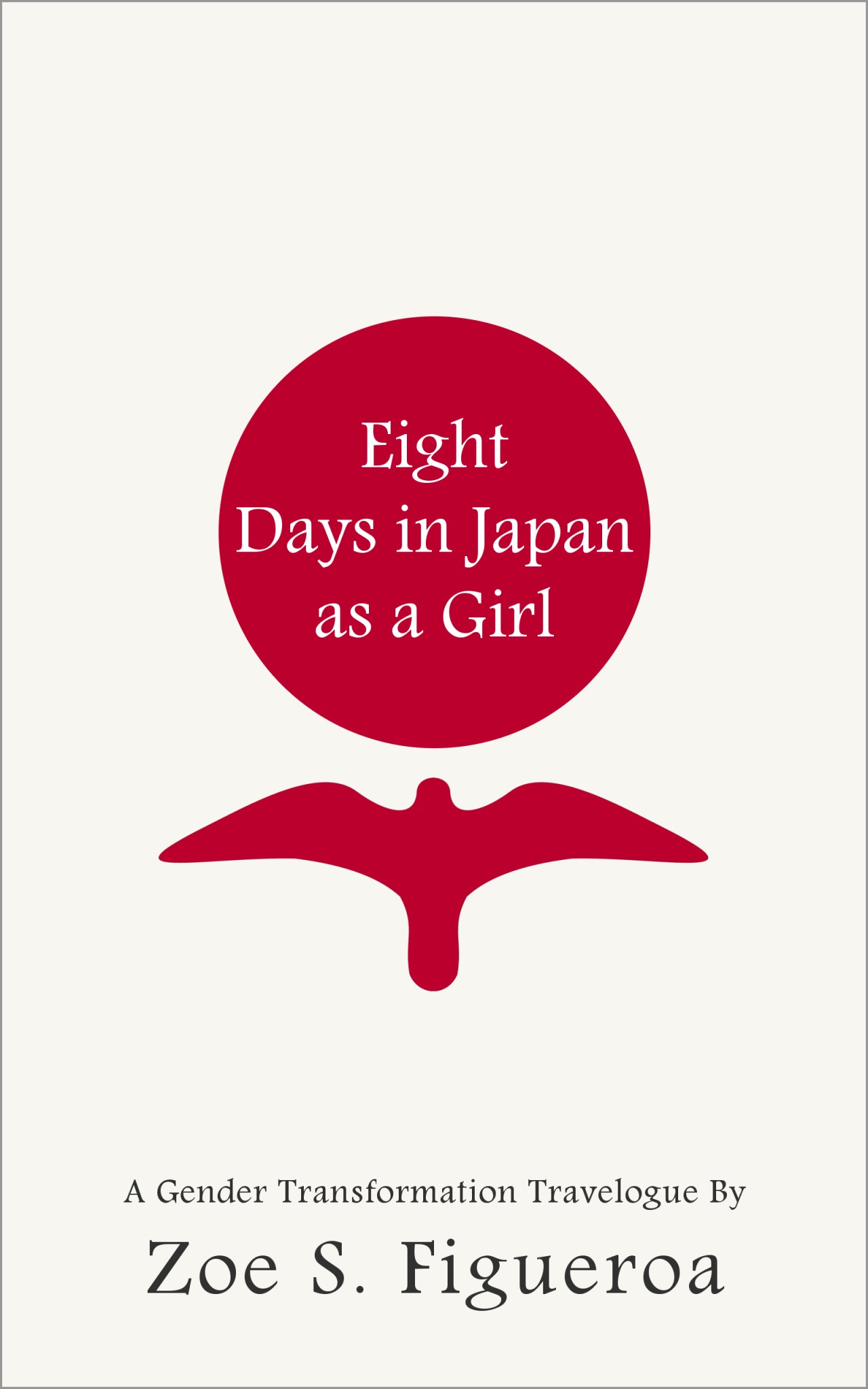 Eight Days in Japan as a Girl 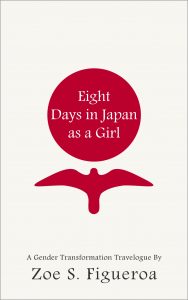 I have very quickly become a fan of Zoe S. Figueroa’s work, marked as it is by an appreciation for the flexibility of gender roles, and an understanding of gender politics. There is so much thought, emotion, and passion to those stories that they are satisfying on multiple levels.

Eight Days in Japan as a Girl may just be Zoe’s best yet, a romantic adventure that works as a gender transformation tale, a romance, and a cultural travelogue. Really, if you read this for nothing else, the tour of Japan is a wonderful read all on its own, but it is not just a travelogue, it is a Gender Transformation Travelogue, and that is where the magic comes in.

During one of the first nights of their vacation, Melissa introduces Shahin to an old boyfriend, a biotech researcher working on an advanced treatment for sex affirmation. Neither Nico nor Shahin is transgender, but Melissa knows they vardenafil share a secret fantasy. Shahin has always wanted to experience life as a woman, while Nico has always wanted to be with a man who has been put in the body of a woman. It is not about the act of transformation or any sort of gender dysphoria, but an intellectual curiosity about the dichotomy of conflicting genders. It is a novel approach to gender, and I liked how the story was able to explore the experience itself.