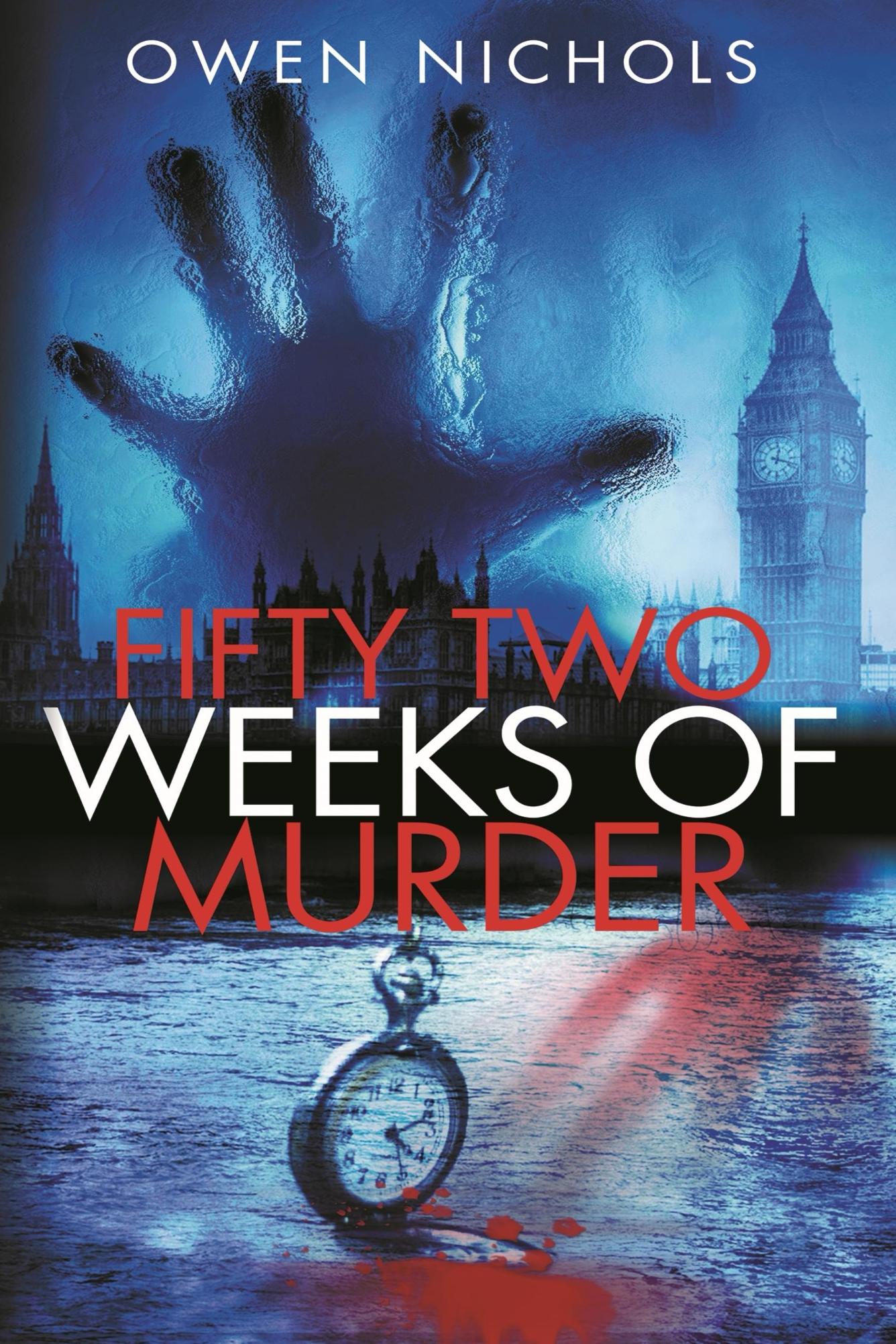 As murder mysteries or thrillers go, Fifty Two Weeks of Murder was a fascinating read, a novel that breaks all the rules. It all begins with a wealthy socio-political vigilante who has chosen to expose the criminals and hypocrites he feels are most deserving of justice. Each week he will reveal a new target, and the first person to track them down, capture them, and murder them in the most gruesomely innovative manner will be paid 5 million pounds.

Not surprisingly, between those interested in it for the cause, those for the payday, and those for the thrill of the kill, there is no shortage of would-be-killers ready to murder on his behalf.

Assistant Chief Constable Anders, a transplanted detective from the US, is part of the task force looking to put a stop to Lord Buckland’s plans. She is a wonderful character, and not just because she is a heroine who happens to be transsexual. Seriously, I loved how that was such a positive part of her character, but not what defined her.

In fact, we already know her as a woman, and admire her as a detective, long before we learn the truth about her gender. You cannot help but admire her ruthless pursuit of justice . . . but it is just as tempting to at least understand (if not appreciate) the cause against which she has pitted herself. As much as we know that murder is wrong, Lord Buckland dangles targets the world could certainly do without, even without the added incentive of 5 million pounds. 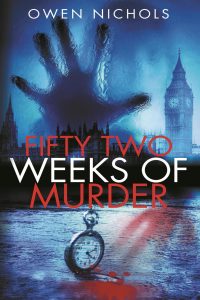 This is a gruesome, action-packed thriller, driven as much by the characters as the cause. It is one of those entirely compelling books where you always want to read just one more chapter, no matter how dark it gets, and the climax resolves the story in a manner that is entirely satisfying.