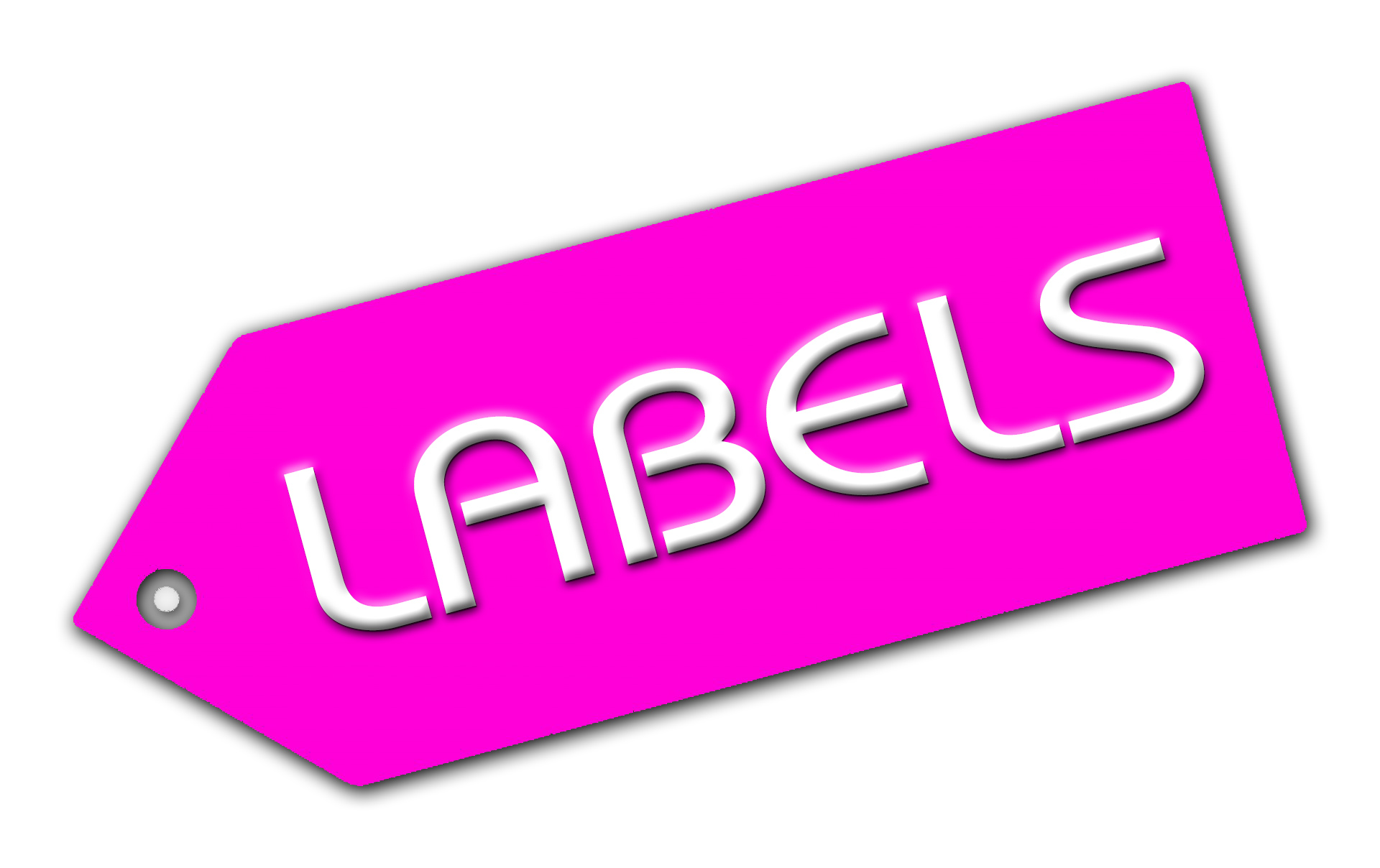 Labels – Where do I fit in?

I‘ve been a Crossdresser for over forty years, and have often thought that the term is too broad to cover all the different people I’ve met or chatted with over the years. There is a wide range of people covered by the various labels used in our community, and I hope to explain some of them which appear on various websites or are used by others, with a view to finding out where I fit in…

I was born in the days when cross-dressing was frowned upon and even viewed as a mental illness. At fifteen my parents found out I was cross-dressing and I was sent to visit a psychologist who encouraged me to play tennis or join a Christian youth club to meet nice young girls who would help me rid myself of my psychological problems! It was also the early seventies and electrodes were attached to my head to see what was wrong with me!

Not sure what they found out but it did little to make the cross-dressing urge go away, although I did learn to hide my secret as I knew the consequences if I didn’t. Most of the labels for people like us at this time were not polite: terms such as drag queen, panty waste, limp-wristed female impersonator being in vogue.

So, what about some labels in common use today?

This umbrella term in its simplest form means someone who swaps men’s clothing for female clothing and first appeared in the seventies, as a preferred term to Transvestite.  However, many Crossdressers do not always dress in full female attire and make-up whereas I do—plus I wear a wig and heels etc to look more feminine, and which appears to make me a Transvestite (see below).

Transvestite, an early 20th century term, is someone who does not just wear female clothes but experiments with make-up, heels, and wigs to make the vision in the mirror appear more female. Now considered outdated, although the term still appears on chat sites and elsewhere, to many it is a derogatory term, so I will stick with Crossdresser.

However, as I have a fetish for one article of women’s clothing, I’m also a fetish Crossdresser.

A fetish Crossdresser is often focused on one or two items of female clothing, such as a man who likes panties. The fetishist is not alone as I’ve chatted to many Transgender people who display a special liking for panties, knickers, girdles, tights, stockings, bras and so on. Many of these fetishists still dress to pass as female, wearing their fetishist clothing underneath their outer female clothing.

This label could also apply to me but maybe exploring my sexuality will help to pin me down to one label.

There are two other labels which I’m excluded from by being single:

The married Crossdresser is split between the man living with a woman who doesn’t accept crossdressing and one that does.  The married men I’ve met under the label of CD with accepting wife, partner or significant other (SO) do not generally seek out sexual experiences with others unless the wife, partner or SO agrees.

I share more affinity with the second label, the married Crossdresser with the wife, partner or SO who doesn’t accept, as my dressing is kept secret from friends and family. I search for someone to host me or seek out a hotel/motel room, carrying my female clothes in the back of my car, to a location where I am unlikely to meet anyone I know. One key difference, though, is that I do not live levitra online compare prices under the constant threat of my wife leaving me if she finds out about crossdressing meetings or finds female clothes in the house! Maybe some other labels will help me classify myself.

Two other labels that have appeared in recent years are the Trap and Gender fluid. Gender fluid implies that a Transgender person can change gender at any time, moving to male or female mode when the mood suits. I don’t think this is me either as my mood is influenced by what is in the mirror after I’ve finished dressing.

The Trap, as its name implies, is a male that passes so convincingly as female that they assume the female gender regardless of any male genitalia. Sometimes straight males are drawn to the Trap until the male side is revealed in intimate moments. In some cases, the male is so aroused that they forget about the male genitalia of the Trap and intimacy takes place. In other words, the straight male is trapped. This is definitely not me.

The term Transsexual appeared in the 1920s after the first gender reassignment surgery took place. Transsexuals believe they are born in the wrong body and that making their outward appearance female will align their gender presentation with their inner feelings. The term Transsexual can be broken down into pre-op and post-op, usually referring to the non-removal/removal of male genitalia. Many Transsexuals have found fulfillment by living with men, as most are not interested with relationships with Crossdressers, Transvestites or other Transsexuals and at the end of the day, prefer to be called female, rather than by any Transgender label.

Closely aligned to the Transsexual is the T-Girl (Trans-Girl) who fits somewhere between Transvestite and Transsexual. Like the Transsexual, the T-Girl is not usually driven by the sexual thrill of wearing female clothing, which is the driver for many Crossdressers and Transvestites. The T-Girl wants to be as feminine as possible, often living as female for longer periods to satiate the need to live as a female. The T-Girl may well go through some of the same changes as the Transsexual to achieve her feminine identity and many of these individuals pass easily in public.  I don’t fit here either as am still on a learning curve—so let us explore some more labels.

Newhalf is a term used in Japan to describe the fact that those who look female, which is the new-half but still carry the old-half around due to their male genitals still being in place. The word is tied up with the belief that fate has made your gender and you cannot change what you were born with.  I read that this label can be insulting to some Japanese Trans people so nothing for me here. The same is true for the terms Ladyboy and She-male which often appear in pornographic films or literature. Most people are aware of the She-male and Ladyboy image so I certainly don’t fit under these labels either.

My conclusion?  I don’t fit any of the labels!

In fact, it seems to me that the Transgender community appears to practice this sort of labeling more than society at large. Therefore, a question has to be asked: is there a greater sense of belonging associated with using these labels? If there is, it’s not clear to me, as they don’t make me feel a part of a wider community. In many ways, to the contrary, I feel that these labels exist to build barriers between Crossdressers, Transvestites and Transsexuals.

My own desire to crossdress cannot be condensed into one feeling or label. My desire to look feminine and experience the wonderful chemical transformation which all started when I put on my first feminine garment before I was ten years old. At that age I didn’t know what any of the labels above meant but I knew I felt amazing wearing my mother’s’ nightdress!