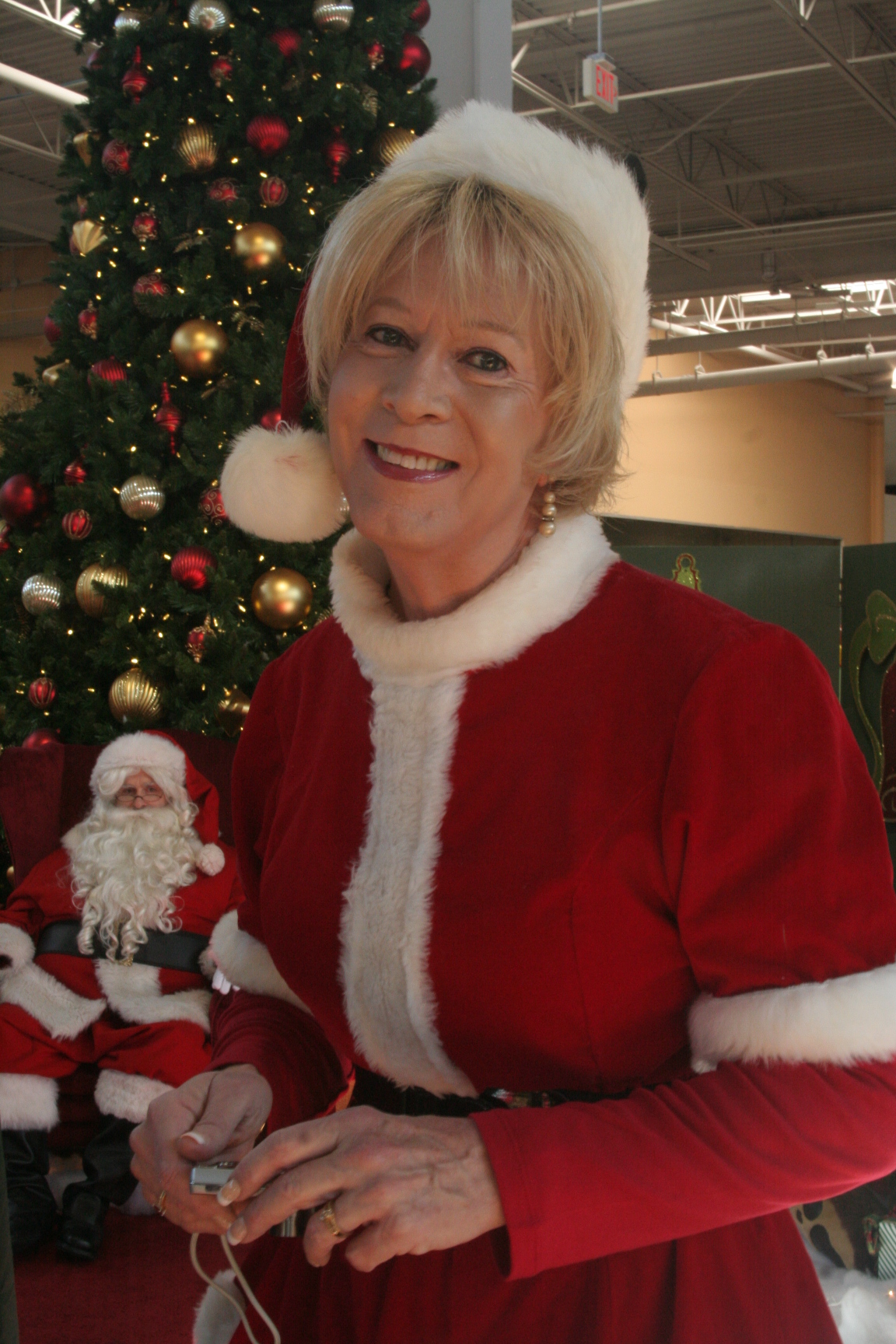 Christmas is always a special time of year for little children who relish in the thought of visiting Santa, especially for the first time. For me and one little girl, a visit to a shopping mall Santa was extra special.

Kaylee is an adorable two-year old and the grand daughter of a dear friend. And, she was now old enough to time to meet Santa. The night prior, Kaylee and her mother had compiled a list to mail to Santa, not knowing she would see him the next day. The list included a doll, a teddy bear, a fancy dress and something for Mom, Dad and Grandma. 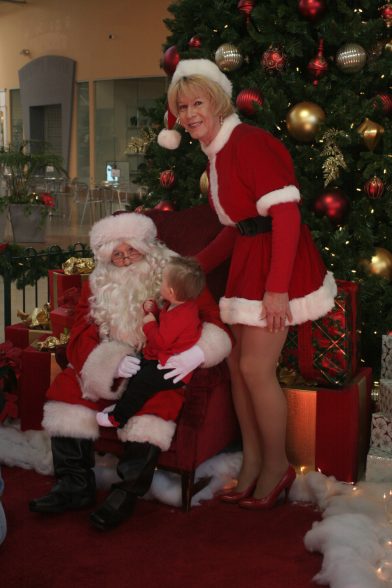 My friend, who was also a fabulous photographer, thought it would be fun if I joined the family and I offered to wear my red Santa’s Helper outfit. The family agreed.

I arrived at my friend’s home wearing a long burgundy coat over my short skirted Santa’s Helper outfit, so as not to give away my ‘secret’ to Kaylee, who was also dressed in red. The family discussed their strategy for the morning visit with Santa, hoping Kaylee would not be afraid, as are many young children, of Jolly Ol’ Saint Nick.

Since I had been asked by the family to assist with the visit, I went ahead of the group. As it was early in the morning, only a few children were in line with their parents to see Santa. Quickly I removed my coat, put on my hat and talked with the two female Elves about assisting Kaylie. They agreed. 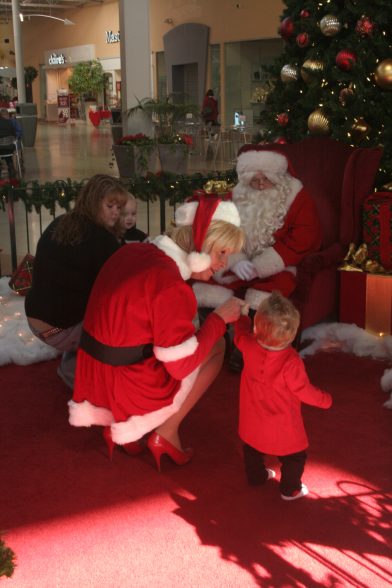 In the distance, I could see Kaylee and her family approaching with anticipation. Kaylee had spotted Santa’s Village and started running as fast as a two year old could. I was almost as excited as Kaylie, but nervous, levitra canada pharmacy online wondering if I could pull this off. I told the Elves this was Kaylee’s first ever visit with Santa and they complimented me on my outfit and red 4-inch heels (they had no idea I was a cross dresser).

Our fears disappeared once Kaylee saw Santa. With the family taking pictures and her little hand wrapped around my index finger, I escorted Kaylee to Santa who lifted her up on to his lap and treated her like the little princess she was. She smiled a smile that I will never forget.

When Kaylee’s visit was complete, Santa asked me and the adults if they would like to sit on his lap too, for pictures. The cameras never stopped clicking. He was such a good sport.

While waiting for the professional pictures to be processed, my photog friend thanked the Elves for being so kind to Kaylee and for allowing me to assist, and just happened to mention I was a CD. The girls were shocked. They had no idea and one called me over to their desk. 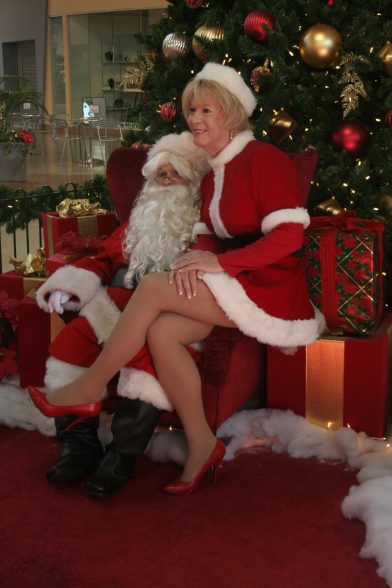 “I can’t believe you aren’t really a woman,” said one of the girls. “You look fabulous and were so good with Kaylee. We are one girl short this morning and were going to ask if you would like to stick around and help for a couple of hours.”

“Thanks for asking, I would be honored,” I replied. “But I have to go change in to something more appropriate since I promised to take everybody to lunch. Maybe another time?”

Lunch was good but the morning with Santa was even better for Kaylee and me.