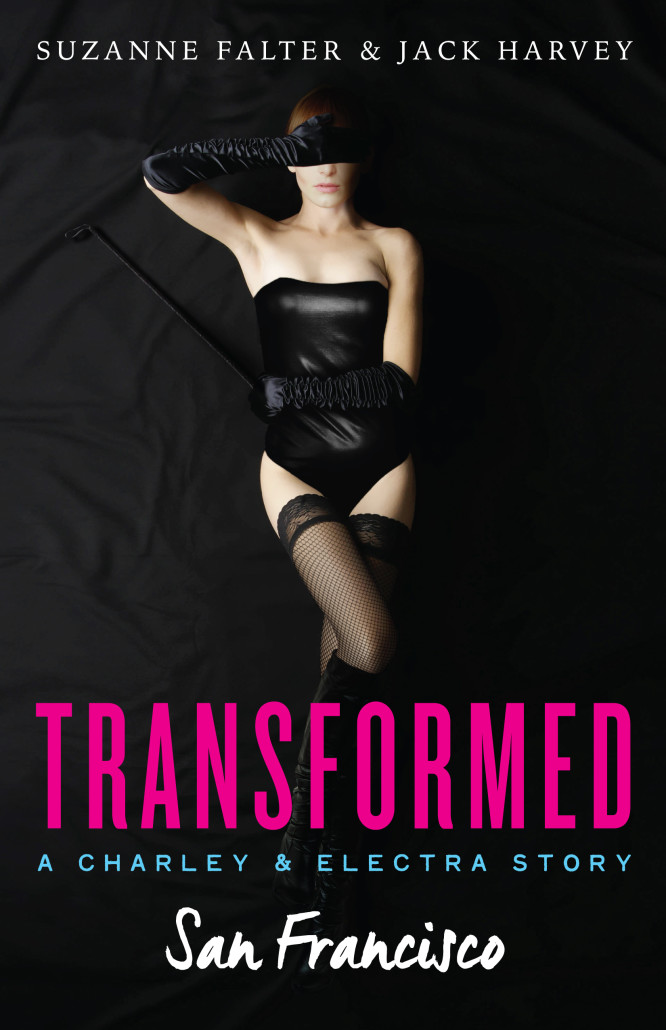 If this were debuting on television, the tagline would likely be something along the lines pf “Precisely how and where those lives intersect will leave them Transformed,” but until a producer takes the bait, we’ll have to settle for a quirky new literary series.

Suzanne Falter & Jack Harvey have crafted an intriguing novel that manages to be both funny and disturbing at the same time, and both thrilling and romantic in equal measure. It’s origins are rather dark, and may make some readers uncomfortable – a “Kill the Fags” campaign has birthed a terrorist plot to destroy the ‘hedonists’ of San Francisco – but the characters serve to bring some generic levitra online usa light and humanity into it. It is a very emotional story, as you might expect, but what I wasn’t prepared for was how those emotions shifted over the course of the story.

While the terrorist campaign and overlapping CIA/SFPD investigations serve to propel the plot forward, it is the characters that make it worth following. Charley is brilliantly portrayed, capturing the fears and the doubts of a man still on the edge of his final transition, while Pamela is a warm, engaging, sympathetic woman who is slowly reclaiming her freedom and her sexuality. Frankie was a little too hard-boiled for me, but still a solid character, while Randy has enough depth to overcome our initial hatred as his own identity crisis comes to a height.

The cover blurb calls this a “funny thriller”, but I would expand that somewhat to call it a “funny thriller with a lot of heart.” Transformed could have played it straight (no pun intended), but the humour and the romance put the darker hatreds in context, and help guide the reader through to hopes of a happily ever after.