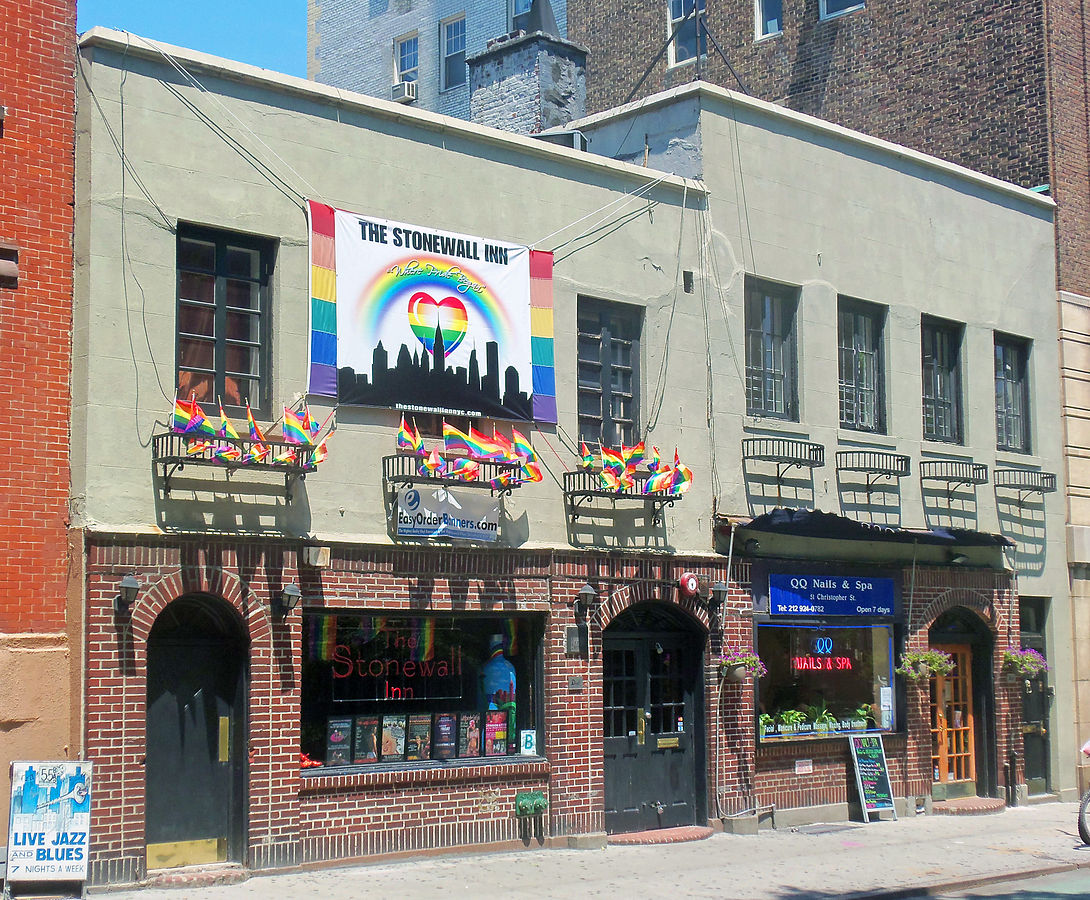 Suzzie (me) is an old-school transvestite. She may well be one of the last surviving
Old-School Gals. I started borrowing some of Mom’s stuff when I was eight
years old. That would be around 1943. Yep, 1943 seventy-three years ago. Back
then there was one word for a person like me – ‘Transvestite.’ Looking in Mr. Webster’s
book I found: ‘trans·ves·tite / noun: A person, typically a man, who derives
pleasure from dressing in clothes appropriate to the opposite sex.’

No problem here I was a noun (male), and I found great pleasure in wearing female
clothes and other things.  I soon realized transvestites were not the norm and there was always an assumption of homosexuality with transvestism.  Homosexuality
was illegal in every state except Illinois. This forced one into the closet.  It also forced individualism and toughness – two primary requirements for being a transvestite in the fifties and sixties.

There were gay bars in most major cities.  Gay bars were places of refuge where
gay men, lesbians and other individuals who were considered sexually suspect
could socialize in relative safety from public harassment. Many of those bars
were, however, subject to regular police harassment.

In the early-morning hours of Saturday, June 28, 1969, nine policemen entered
the Stonewall Inn.  They arrested the employees for selling liquor without a license,
and roughed up many of the patrons as they cleared the bar.  They took
several people into custody in accordance with a New York criminal statute that
authorized the arrest of anyone not wearing at least cheap generic levitra online three articles of gender-appropriate
clothing.

The crowd on the street watched quietly as Stonewall’s employees were arrested,
but when three transvestites and a lesbian were forced into the paddy wagon.
The crowd began throwing bottles at the police.  The officers were forced to take shelter inside the establishment, and two policemen were slightly injured before reinforcements arrived to disperse the mob. The protest, however, spilled over into the neighboring streets, and order was not restored until the deployment of New York’s riot police.

The so-called Stonewall Riot was followed by several days of demonstrations in
New York and was the impetus for the formation of the Gay Liberation Front as
well as other gay, lesbian, and bisexual civil rights organizations. It is also regarded
by many as history’s first major protest on behalf of equal rights for homosexuals.
So the whole LGBT movement was started by the police arresting three transvestites
and a lesbian in NYC. I bet you didn’t know that piece of trivia.

Reliable sources have reported purse wielding transvestites were at the forefront
of the demonstrations that followed. I am sure that is true, and they were well up to the task.  We were tough to say the least.  It took balls to venture out dressed
in fem in those times.

Suzzie missed all that Stonewall fun as she relocated to Atlanta from the New
York area in 1967.  However, she has earned a few merit badges along the way.
She has kicked her heels off and kicked ass more than once.  She also kicked
her heels off and ran like hell a time or two.  However, for the most part she pretty
much stood her ground.  And like one of Suzzie’s girlfriends used to say, “If they
don’t like the way we dress they don’t have to look at us.”