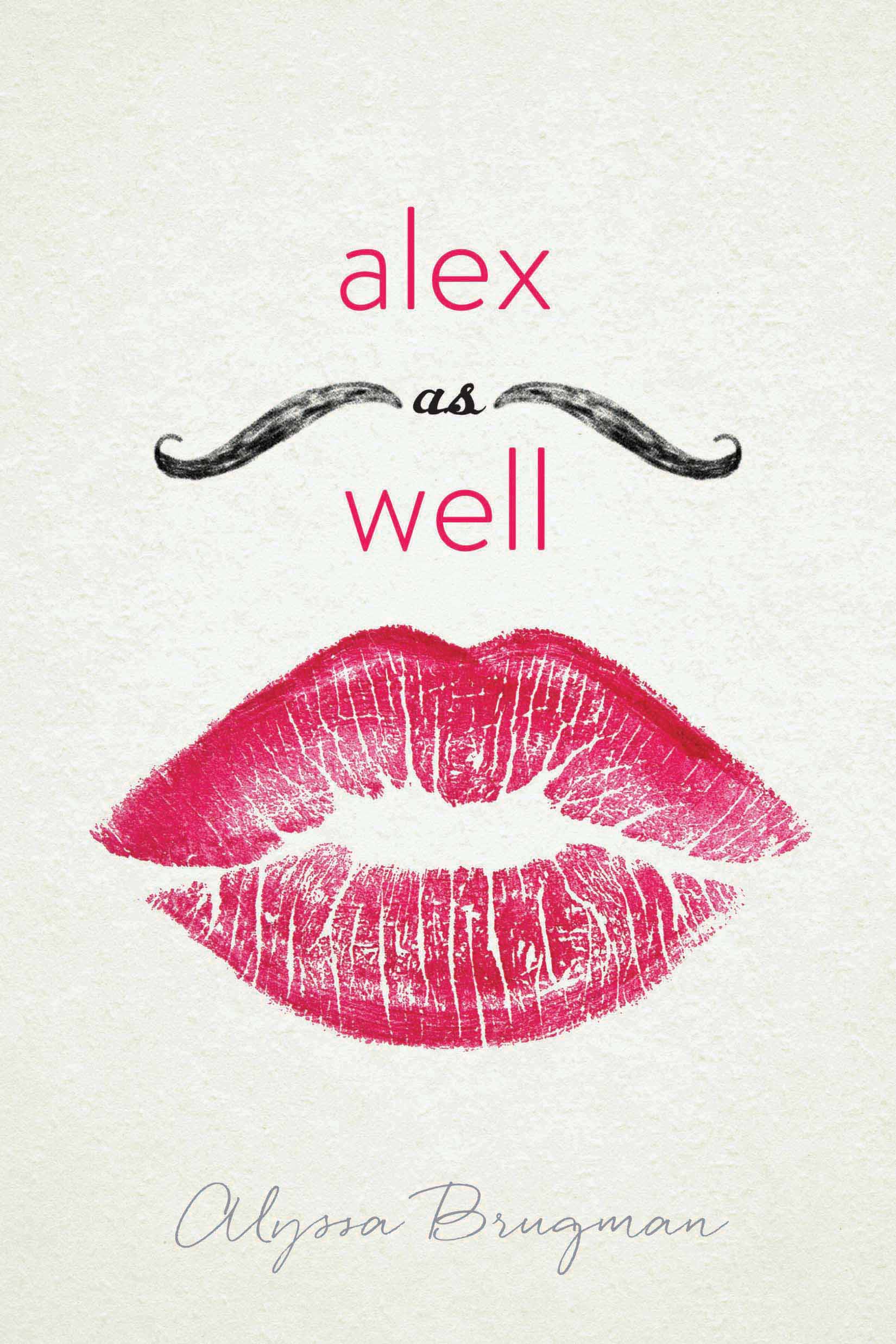 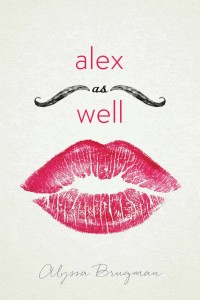 “He looks at me and sees a hot chick—a smooth Clinique girl. I look at him and see a chimpanzee tugging on his little noodle.”

And so ends the first revealing chapter of Alex As Well, a powerful coming of age tale that isn’t afraid to put both tears and smiles on the page, and which doesn’t pretend there’s one perfect answer to the question of gender. Alex was born intersex, but while her mother decided to raise her as a boy, complete with a lifetime of hormone treatment, she doesn’t agree, and just wants to be a girl.

What immediately distinguishes Brugman’s tale is the way in which she tells it. Alex acts as our primary narrator, relating to us not just the events of her life, but also what she’s thinking and feeling behind the scenes. At the same time, she relates to us her struggle with the other Alex, the boy who used to live on the outside. It’s a conflict that’s painful, and which has the potential to be melodramatic, but it’s handled with just the right about of humour.

Her mother does introduce an interesting angle to the story, however, with her narrative pieces involving an online forum. Here we see how Heather presents her story to the world, and what kind of comments others have for her. It really opens your eyes to the different perspectives out there, and puts the biological question of Alex into context.

“I want to have a family who can love me as a girl, and just be normal. They say I am a weirdo and a pervert. If I was normal, they would not be like this with me.”

Alex is a typical teenager, self-centred and full of drama, but there’s a genuine pain beneath all her angry bravado. She doesn’t always make the best decisions, but who does at that age? Ultimately, she just wants to be loved and accepted for who she is, rather than questioned and criticised for not being something else. The conclusion of her tale may come across as a bit harsh to some readers, but I found it a realistic approach to providing closure, leaving the door open for a more hopeful future.