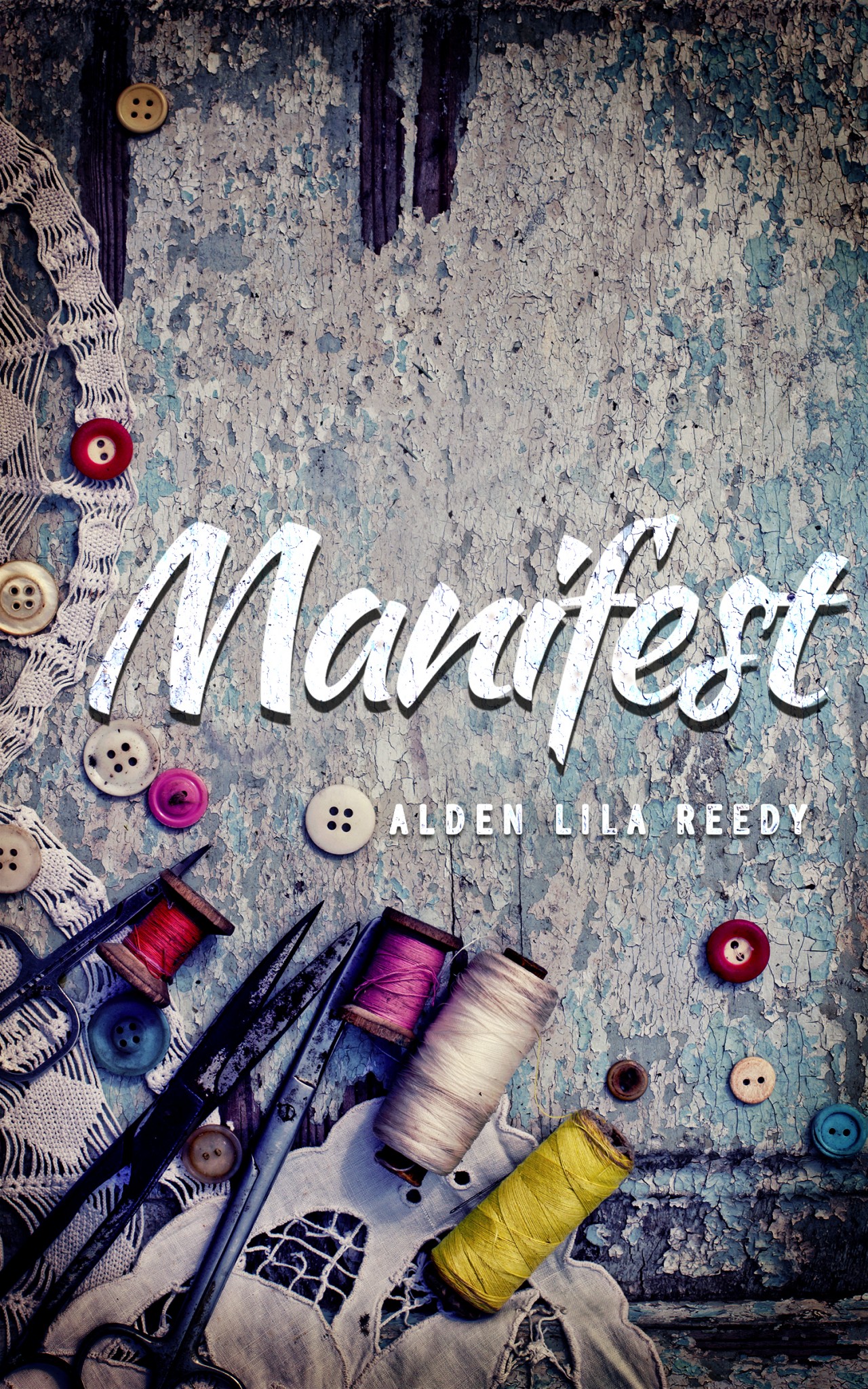 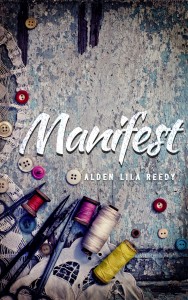 All too often, transgender figures in fiction are depicted as having been tormented by gender dysphoria since their earliest childhood memories. It’s almost as if the writers, editors, and producers feel they need to really drive home a medical justification for the drive to transition, with questions of gender identity driving that need to experiment with gender exploration.

While that portrayal is true of many of us, it’s a little too neat, a little too perfect – which is precisely why I found Manifest so refreshing. Here we have a young man who has never played with dolls, never tried on his sister’s clothes, and never questioned his gender identity. When he’s forced to take sewing lessons alongside his sister, he doesn’t see it as some emasculating activity, but as a challenge to be embraced.

Before long, his skill with the sewing machine leads him into the world of costuming and cosplay, of indulging in a world of fantasy and make-believe. He ends up enjoying himself immensely, making new friends, and finding a healthy outlet for his creative side. Initially, his attraction to female cosplay is simply the challenge of such where to buy levitra now elaborate costuming, but his first experiment awakens feelings that shake him to the core.

While it’s only a short novella and often light on details, there are some scenes here that are absolutely beautiful. They are the scenes that talk of the magical effect of seeing some deeper truth inside yourself, of recognizing something (or something) you never knew was there. For instance, when Chris tries on his first skirt and knee socks, he sits on the edge of his bed, with his legs swinging back and forth, and marvels at how his feet seem smaller.

Eventually, he encounters the same fear, embarrassment, and guilt that so many of us face, but it’s the exploration of his gender that brings him to question his gender identity. His confession to his best friend is as sweet as it is superb, and the eventual confrontation with his parents is difficult, but refreshingly free of the over-the-top scorn and shame that’s so often used in fiction to fabricate additional tension.

A delightful tale that reminds us that we all develop how and when we must.