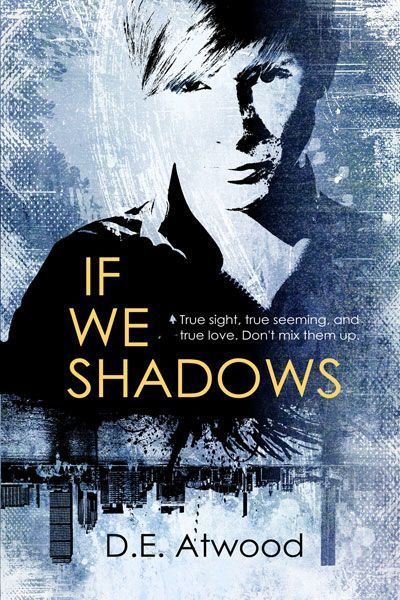 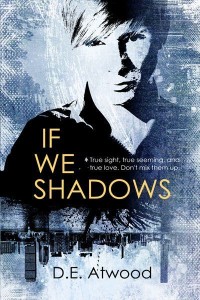 Jordan is a young transgender man who, with the support of his family, is determined to live his final year of high school as a boy. He doesn’t want to be recognized or applauded for who he is, and would rather that gender not be an issue. Instead, he wants to be recognized for what he is – an actor and a musician. An actor, it must be said, who will be playing the gender-bending lead in A Midsummer Night’s Dream.

As if taking on a controversial role in the musical production weren’t enough, Puck himself appears to Jordan, bestowing upon him three magical potions that bring the magic, the humour, the confusion, and the misunderstandings of the play to life. Fortunately, Atwood doesn’t make any of Jordan’s gender issues dependent on the magic, which would have been a huge cheat and a way of avoiding the real issue.

The characters here are all well-developed, which is what makes the magical aspect work. They are individuals who all but leap off the page, purchase generic levitra allowing the reader to get to know them enough to really sympathize with all the craziness that creeps into their lives. The one character about whom I’m still not sure how I feel is Maria. While she’s a lovely character, her presence, for me, was just a little too much.

Maria does help to ground the story, contrasting the magical fantasy with harsh reality, but the whole point of Jordan’s story is to get past his gender and focus on his emergence as an actor and an artist. Maria’s presence only serves to bring the question of gender back to the forefront and remind the reader that not all families are so accepting of a life in transition.

That said, Atwood does a very good job of exploring the thoughts and emotions of transgender teens, taking the reader inside their heads and their hearts. The climax is a bit rushed, but overall it’s an enjoyable read with a lot of depth.