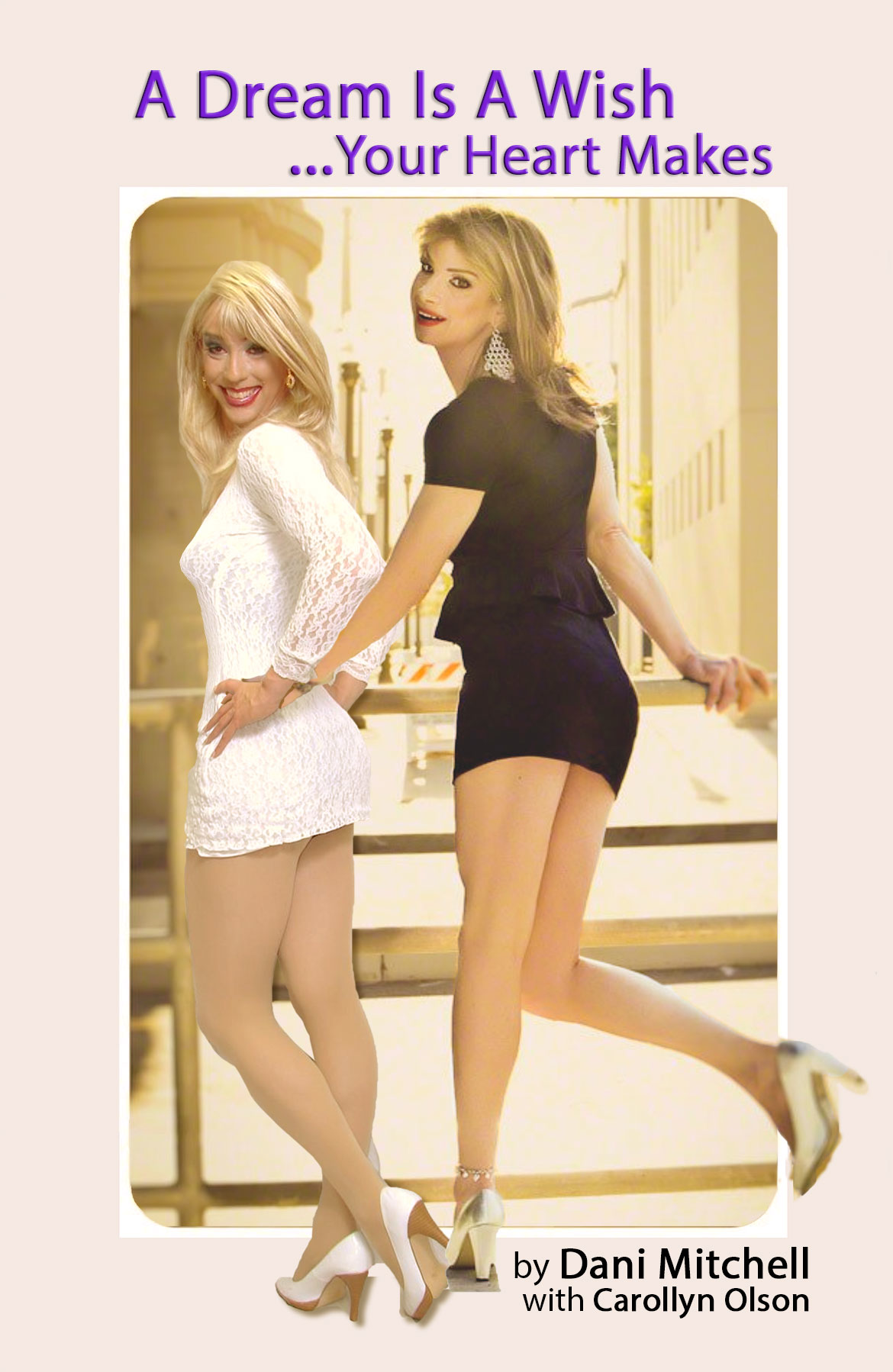 A Dream is a Wish Your Heart Makes 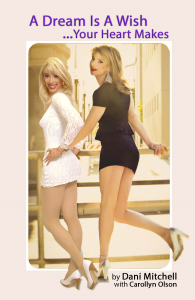 A Dream Is A Wish Your Heart Makes actually sat on my shelf for a long time before I gave it a read, despite a glowing recommendation from a friend whose literary tastes carry a lot of weight with me. I can’t explain why it took me so long to get around to reading it, but I am pleased to say that Dani Mitchell’s transgender fantasy is everything that was promised . . . and just a bit more.

While I generally focus more on the characters or plot, I must say I love how the narrative is structured here, and the way it shapes the story. We actually open with a brief, somewhat ominous snippet of the Greg’s thoughts as he awakens from an unknown surgery. From there, the story leaps back in time to the beginning of his journey, but Mitchell continues to scatter those mysterious surgical scenes throughout the novel. That structure adds a whole other dimension of anticipation to the story, leaving us to wonder precisely why Greg has been hospitalized.

For a long time, I really worried about those scenes, fearing the worst with the revelations that Greg’s father was an abusive alcoholic. I don’t know whether that was Mitchell’s intent, but those scenes led me to wonder whether it was going to be a final beating that required life-saving surgery, but then little hints and clues give rise to even stranger worries later on, before ultimately revealing the truth of the situation.

I don’t want to spoil any of the magic here, so I’m going limit myself to talking about the initial set-up. When we first meet Greg, we discover that he is a closet cross-dresser. It’s nothing sexual, and nothing erotic or fetishistic for him, it’s just a means of finding comfort and de-stressing in an abusive home. He is smaller than most of the boys, leading him to be bullied, but he has some good friends and actually dreams of becoming a mechanic. There’s levitra online rx absolutely nothing there to make you suspect he’s just a clichéd transsexual teen waiting to be revealed.

Eventually, he meets Kris, a beautiful young lesbian who becomes his best friend, but just when you think you know where the story is going, she disappears under suspicious circumstances, and Greg’s life goes on without her for a couple of years.

Not long after Greg’s dad discovers him dressed, and sets about destroying all his clothes and shoes, Kris suddenly reappears. She seems to have one of those too-good-to-be-true stories of a rich relative who took her in after her parents rejected her, and it’s at this point that the surgery snippets get a little more weird, with talk of tattoos and making clients very happy. Greg does ultimately comes out to Kris as transsexual, at which time some off hand comments from Kris’ aunt add even more mystery to the situation.

This is a carefully structured story that’s full of drama, sorrow, and moments of indescribable happiness. Greg and Kris are such a perfect couple, you can’t help but want them to have the biggest, best, most happily-ever-after in history. There is such joy in their scenes together, such unrestrained happiness, that you can’t help but fall in love with them. As for the other characters, Greg’s dad is pretty much the archetype of a drunken bully; his mother is a surprisingly strong character, especially with her growth in the latter half of the book; while Jennifer, Kris’ aunt, is more of a plot device than a fully-fleshed character, but you’ll wish you had an aunt like that as well.

A Dream Is A Wish Your Heart Makes has its moments of darkness and sorrow, and does get quite ominous in parts, but you will come away from it with a smile on your face and a sweet little pitter-patter in your heart.