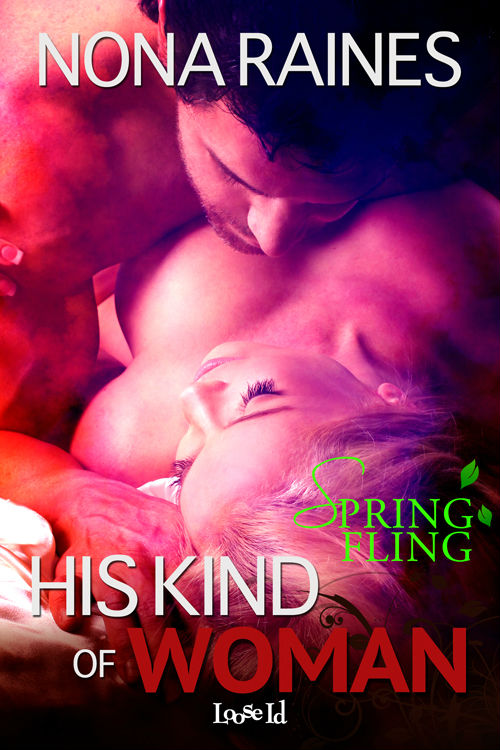 His Kind of Woman

His Kind of Woman is that rarest of rare literary creatures, a transgender romance featuring a straight man and a pre-op transsexual woman. Nona Raines deserves full credit for providing readers with a sincere, tasteful romance novel involving a transgender woman, which doesn’t rely on shocking reveals or embarrassing humiliations to drive the story forward.

This is a lovely read, a truly romantic tale that demonstrates a wonderful understanding of what it means to be different. In fact, much of the story revolves around the idea of bullying (past, present, and future) and rejection (family, friends, and strangers). It’s a life we get to experience in bits and pieces, with flashbacks and reminiscences serving to establish the character of Venetia. Roy actually comes across rather poorly in some of those memories, which certainly challenges the story, but if that sounds too dark or too heavy for a romance, rest assured that it’s also a story about understanding and overcoming.

While I was initially a little uncomfortable with the way Roy thinks about levitra over the counter Venetia, and the kinds of questions he asks himself about her, I have to give Nona credit for taking such an authentic approach to her romance. Yes, there’s a little lust/infatuation at first sight, but this isn’t a tale of insta-love. It takes Roy a while to overcome his own fears and insecurities, but the friendship/courtship between him and Venetia is very well done. Similarly, it takes a lot for her to open herself up to the risk of rejection, but I loved that honest vulnerability.

Like most romances, this one is somewhat formulaic, with the usual romantic story arc that introduces our couple, drives them apart, tests their love, and ultimately brings them back together. It’s the ‘how’ and the ‘why’ of that story arc that matter, though. At the end of the day, it’s clear that Venetia is indeed His Kind of Woman – all woman, inside and out, despite what her biological history might otherwise suggest.