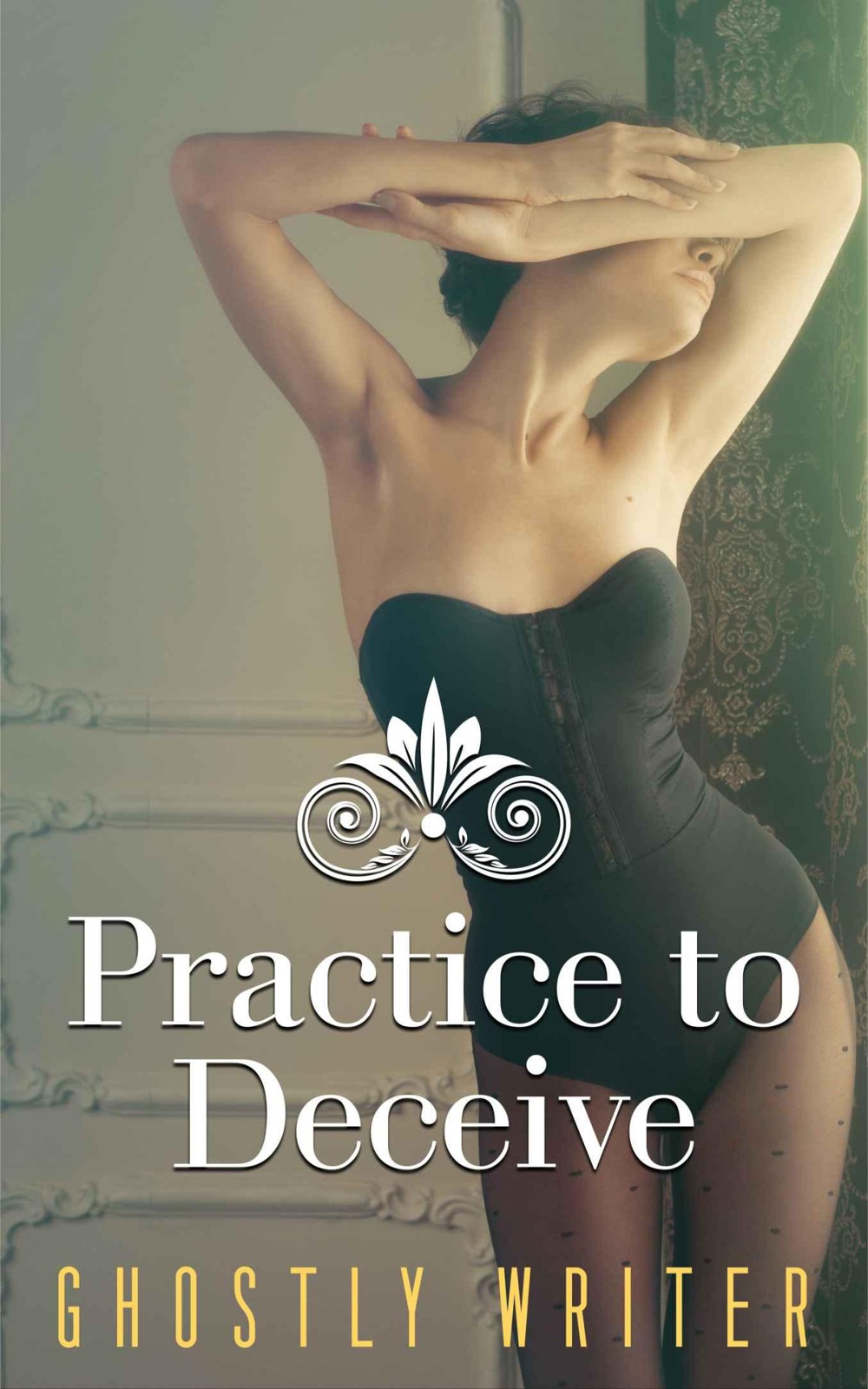 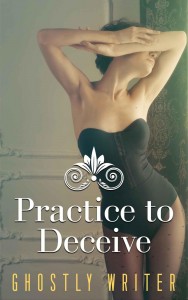 What do you get when you mix a little healthy cross-dressing excitement, an unhealthy obsession with a very specific aspect of female impersonation, and a natural introduction to female masking as a means of perfecting that gender deception? The rather stunning, sometimes shocking, Practice to Deceive.

Although he takes his obsession farther than I could have ever imagined, even in my most creative moments, Billy is a character with whom I identified. The seeds of his transformation, like those of so many cross-dressers, are rooted in a simple act of comfort. It’s nothing sexual or fetishistic, and there’s no gender confusion involved. It’s simply a matter of a young man, left home alone, surrounding himself with the sight, sensation, and smell of his mother’s clothes to feel comfortable and secure.

What begins as an opportunistic indulgence, however, soon turns into a full-on obsession – not just to become a woman, and not even just to become his mother, but to become a specific representation of his mother’s past. It’s not long before Billy is ordering breast forms and professional bum padding online, but he still sees a boy in a dress when he looks in the mirror, not the glamorous woman of his mother’s past. That all-consuming need to perfect the illusion leads him to custom order a mask online, created from an array of his mother’s old photos, to fit his face and remake him in her image.

Where the story gets a little shocking is with the oedipal nature of the dual personality conflict that Billy develops. While he is fully aware of himself, his urges, and his physical arousal from inside his mother’s image, he inhabits the Linda in the mirror as a completely different person. He engages her in conversations order levitra in usa where he is responsible for both sides, and even flirts with himself to prove just how convincing he is. It’s very weird, almost disturbingly surreal, but it’s all part of immersing himself in the role and practicing to deceive not just himself, but the world outside his front door.

It may seem an odd way to establish a protagonist, and an unusual way to begin a story, but it’s Ghostly Writer’s commitment to the idea that makes it work. There’s an attention to detail here that is lovingly crafted, allowing the reader to feel it all – from the sensual pleasure of a pair of stockings sliding up your leg, to the exotic pleasures of an evening gown billowing around your hips, to the sheer thrill of walking through a mall in heels and having nobody question your appearance. Ironically, it’s not so much when Billy takes Linda public that the story really begins to develop, but when he invites the world to accompany her back home.

With such an elaborate, detailed set-up, I really wasn’t sure where the story was ultimately going. There were a few points at which I thought I knew what the end-game would be, but each time a new twist entered the tale to surprise and delight. I was looking for a lot out of this, and I’ll admit I came away from the first few chapters with some significant expectations. Ultimately, I am delighted to say that Practice to Deceive not only delivered, but did so in ways that amazed me. This is a story to which any cross-dresser can relate, and one that any female masking aficionado will appreciate.